“I have so many ideas for my story way back in the recesses of my mind. Mrs. Towne, could you help me get them out?” – Seabury second grader 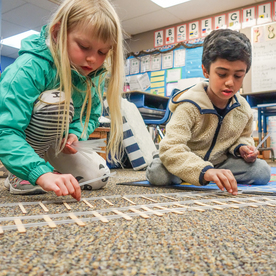 Students who enter the first and second grades at Seabury School are embarking on a heady learning adventure. It's evident when you walk into the classrooms. There might be a castle, a Viking ship, transcontinental railroad tracks covering the floor, a wardrobe leading to Narnia. The walls are covered with art and charts; maps and questions begging to be answered. The adventure doesn't stay in the classroom either. The students take frequent field excursions – out to sea on an authentic tall ship, to a Medieval village, to art museums, plays, working farms, natural history museums.

Good questions and no limits

At Seabury, asking open-ended questions and exploring to find the answers (or lack of answers) is how students learn, from pre-k to eighth grade – and that includes primary students. Students engage in authentic, hands-on project-based learning. The emphasis is on higher-level thinking, with ample opportunities for collaboration, creative expression and innovation. Education at Seabury is truly personalized, with learning matched to the readiness of each student – from pre-k through eighth grade – in every subject, every day. 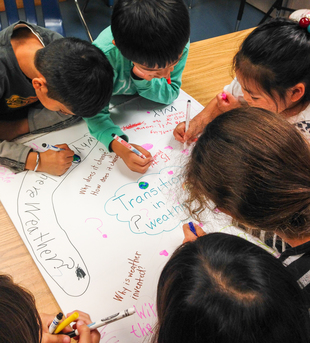 As with all levels at Seabury School, integrated, multidisciplinary units are at the core of the primary curriculum. The first and second graders move through a two-year rotation, with a broad central concept each year – Treasure and Quest. With those concepts as the lens through which content is studied, students can explore relationships between ideas and apply information in new ways. Asking their own questions, combined with hands-on, real-world experiences engages students actively in their own learning process. In addition to the integrated skills, sequential skills in reading, writing and math are taught using flexible groups and individual readiness.

Using the inquiry process, the primary students brainstorm questions such as "What makes someone become an explorer?" and "What kinds of treasure do they seek?" Extending the study of exploration into colonialism and indigenous cultures gives the first and second graders a broader understanding of the positive and negative effects of the human drive to explore. The sciences of zoology, botany, geography, geology, ecosystems and environmentalism are integrated into the concept during the year. The year culminates with a multifaceted Discovery Project.

A quest is a long, arduous search and as students study the Medieval Period and the Renaissance, they explore the factors that allowed people to move from survival mode to discovery mode. The first and second graders brainstorm questions about what leads people to go on a quest, what skills they need and what kind of quests they'd like to go on. Science topics of invention, matter and anatomy weave seamlessly into this overarching concept. Inquiry and careful investigation strategies help the students think like Leonardo, observe like Galileo and write like Shakespeare. That's the goal. The students have built classroom castles, written illuminated manuscripts and built catapults in the MakerSpace during their Quest year. Stop by at the right time, there might be a Medieval Feast going on. 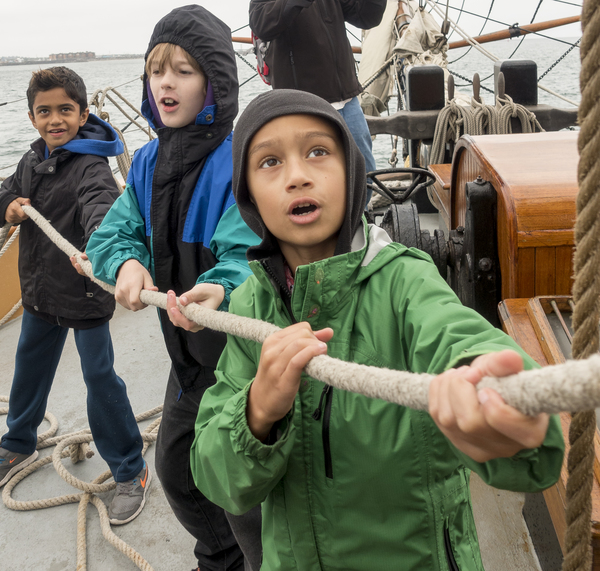 We know our kids are exceptional. They make us say "wow" every day. Often, they make us say "WOW!!" with capital letters and exclamation points. This story written during one literacy period using Story Cubes as a prompt is such an example. (It's transcribed as it was written in pencil, no teacher editing.)

Eliza and her Shadow

Once there was a girl who was scared of her shadow. Her name was Eliza. When she saw her shadow, her lip trembled like a truck on a turtle's shell. One day Eliza rolled an alphabet dice. She said that whatever letter she landed on wheather it be A or Z, it would be her favorite letter. She landed on L. And then she thought of a word. Lake, she thought. I'll run to the lake. When she got there, there was something that had never been there before. A broken bumpy bridge. I'll cross it, Eliza thought. After she crossed it, she saw the shadow of a goldfish. She screamed. She yelled. There was nobody to help her. It's just a shadow, she thought. She said, "Mr. Goldfish, may I help you?" He said, "take me to the end of the rainbow behind me." "Alright," said Eliza. "This way." When they got to the end of the rainbow, there was a gold greedy goblin mask lying on the ground. There was a clock attached to the end of the rainbow. It said 2:00. "Oh no!" The goldfish cried. "It's almost time!" "What time?" Eliza asked. "At 2:15, the golden mask will vanish!" he said. "Go to your home in this plane!" At that moment, she woke up, and realized it was all a dream. 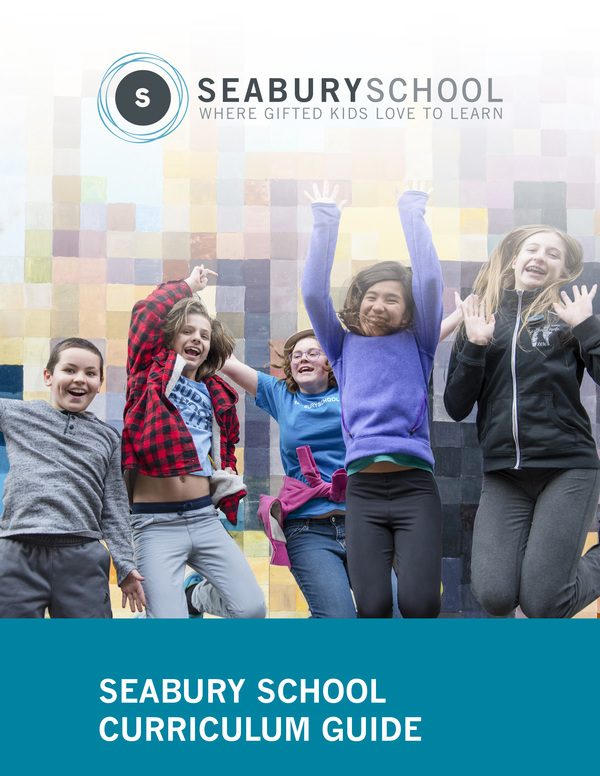